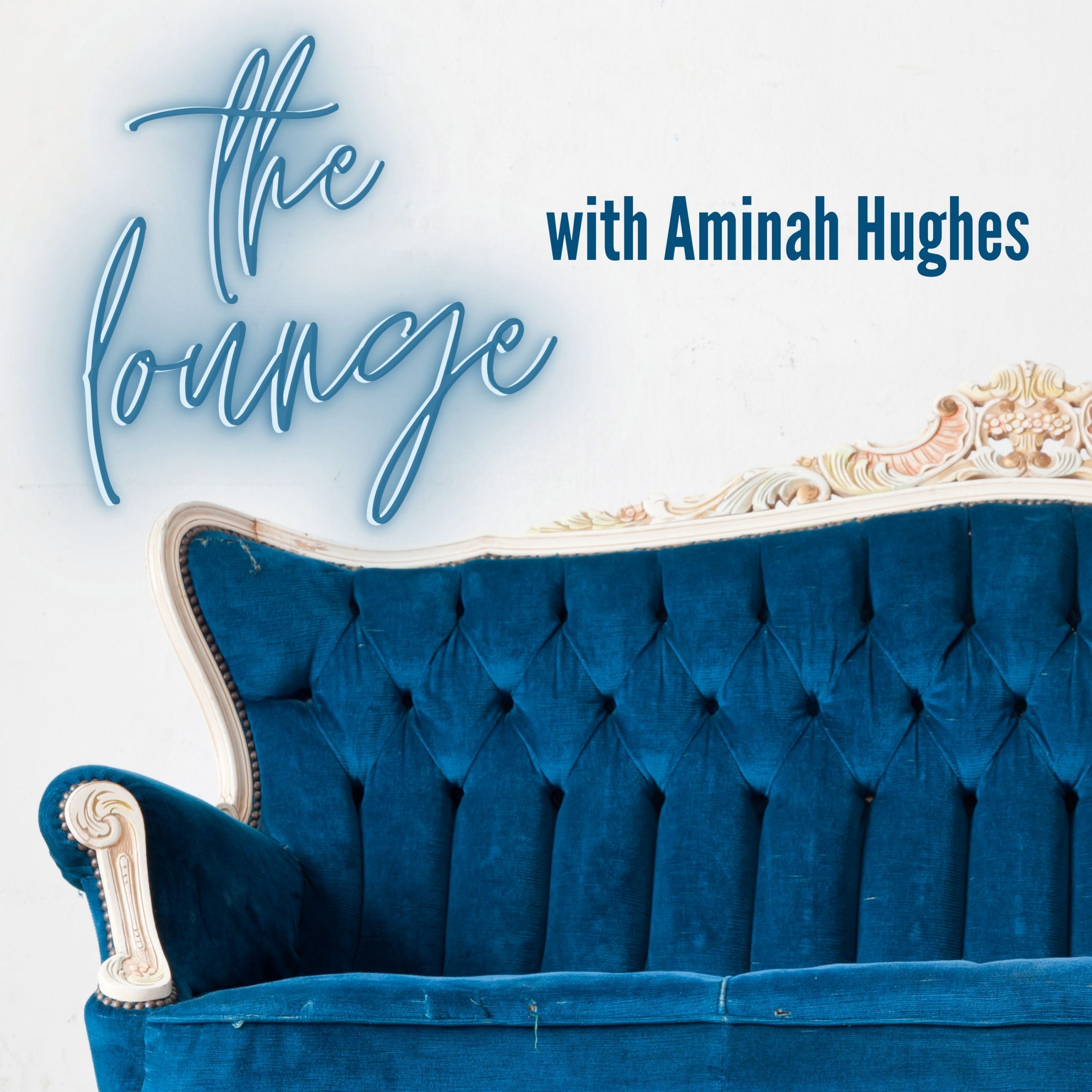 Gianmarco Soresi is a stand-up comedian, actor and writer living in New York. A Moth StorySLAM winner, he has performed Off-Broadway and been featured in Vanity Fair, Esquire and The Huffington Post. His acting credits include the movie Hustlers with Jennifer Lopez, and the upcoming Billy Crystal/Tiffany Haddish film Here Today.