An Australian Roots artist playing somewhere in between the worlds of Folk, Alt-Country, Blues, Jazz and Spoken Word, she appeared on 11 albums in Australia and Europe before producing her debut solo album Blue Wooden Boat. Recorded in Ireland, USA, Australia and Germany, the album features special guest Tommy Emmanuel, Waterboys fiddler Steve Wickham and Nashville gospel singers, The McCrary Sisters, and has earned her a number of accolades including two wins and a nomination at the Independent Music Awards in New York. The album was produced on Aminah’s independent label Blue Wolf Records and is distributed worldwide by MGM.

In 2019 Aminah established Sky Woman Productions. Her music video productions have premiered in Nashville, New York and Melbourne, received awards in Australia and New York and gone on to screen in festivals in Berlin, Prague, Tokyo, Los Angeles, Austin, London, Toronto, Manchester and Melbourne. Her short screenplays have gained recognition in Austin, LA, New York, UK, Australia and Italy and already demonstrate Aminah’s diverse approach to storytelling. With a feature screenplay in development, she is currently in post-production on her first short drama, SOLACE.

In 2020 Aminah became the International Correspondent for Around the Sound magazine and Executive Producer of The Lounge, a video podcast series in which she interviews practitioners in the music, film and other creative industries about the essence of their craft.

“A gorgeous emotional journey…Hughes demonstrates powerful vulnerability…enhanced by stunning, soulful vocals…not only does Blue Wooden Boat have something for everyone but it will open and heal those parts of your heart that need it most.” 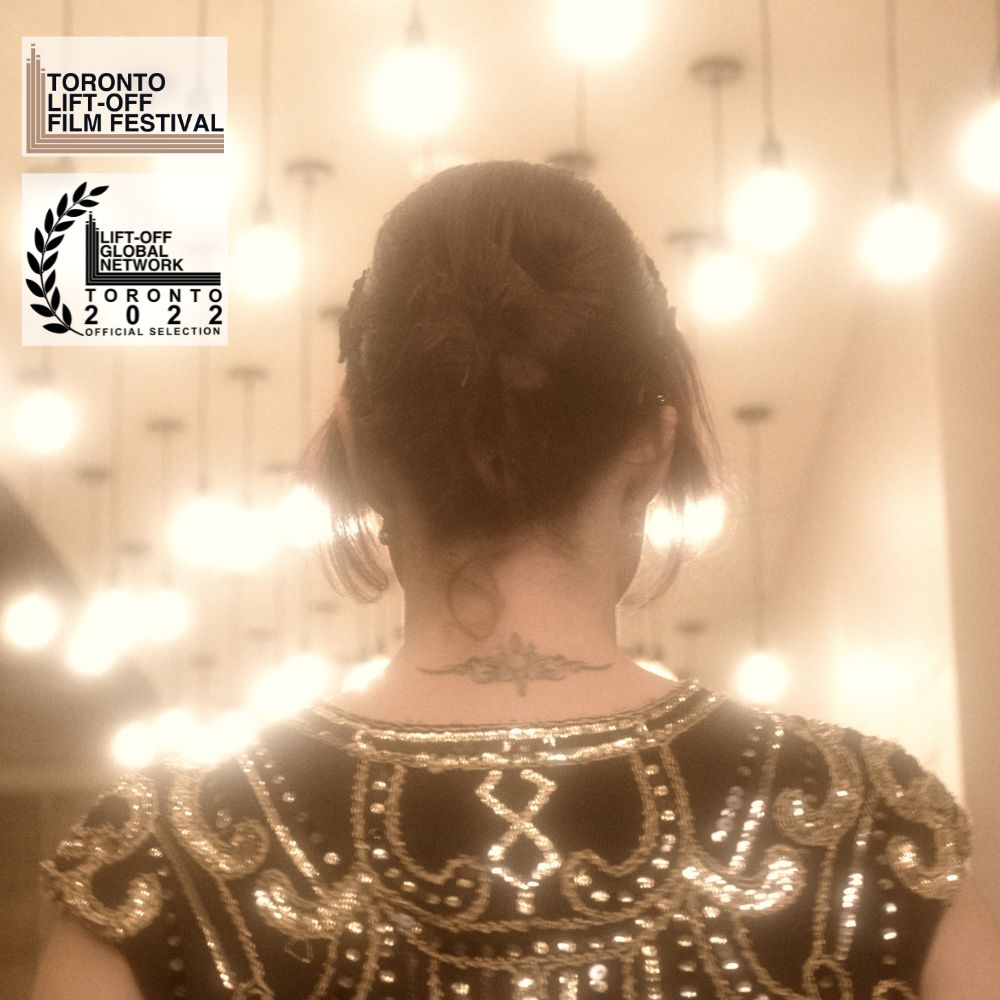 Naf Naf by Steve Hensby Band has been selected to screen at the 2022 Toronto Lift-Off Film Festival. Aminah has […] 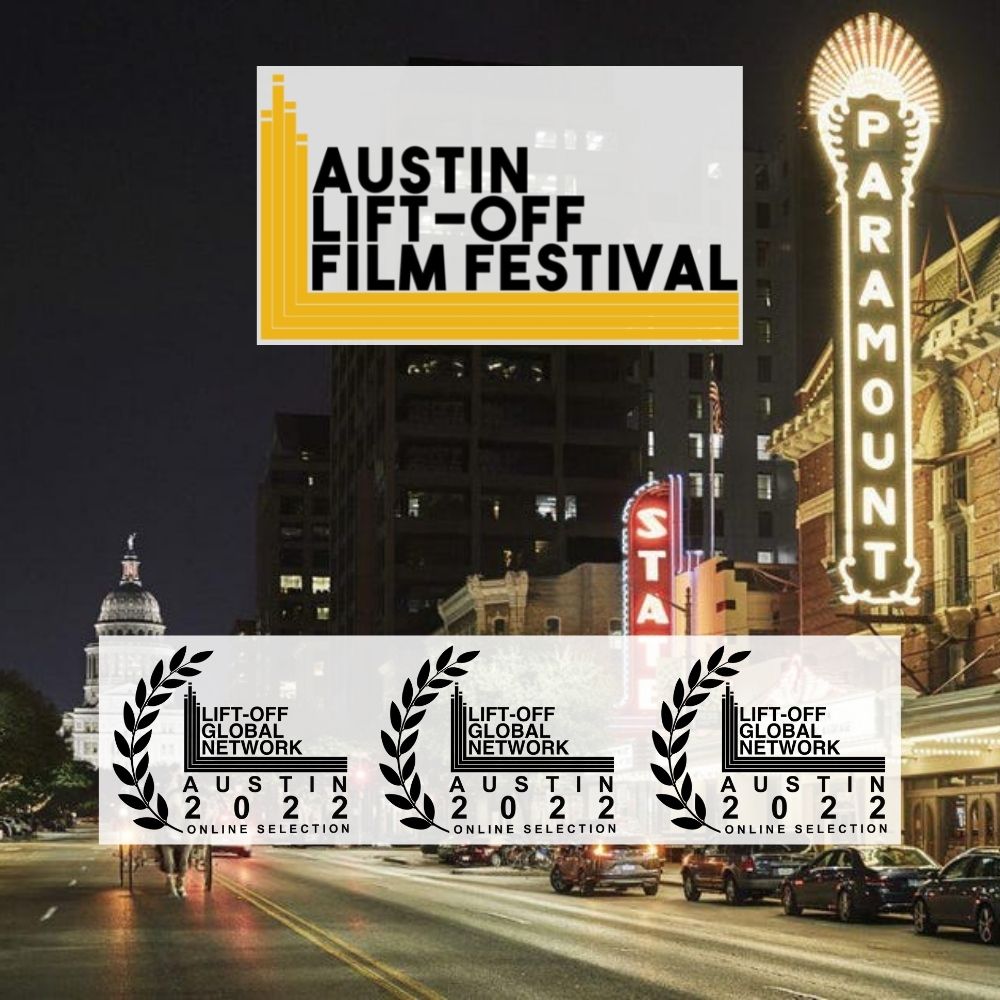 Aminah has received her eighth triple-festival-selection at the 2022 Austin Lift-Off Film Festival. Aminah has a Director’s credit on Tell […] 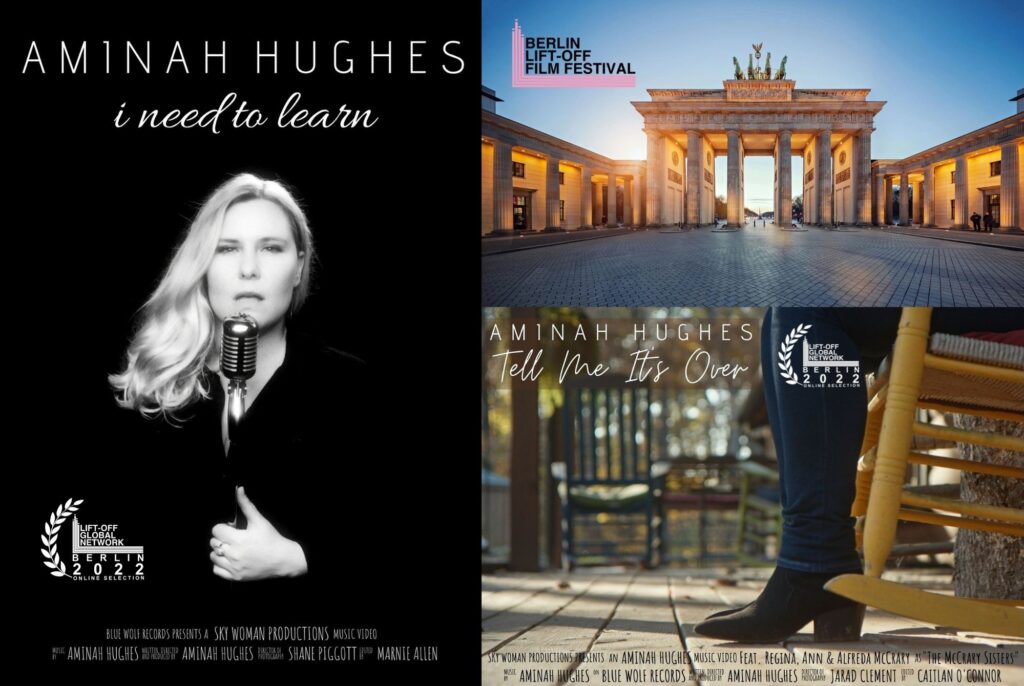 Aminah has received a double-festival-selection at the 2022 Berlin Lift-Off Film Festival. She has Writer, Director, & Producer credits on […] 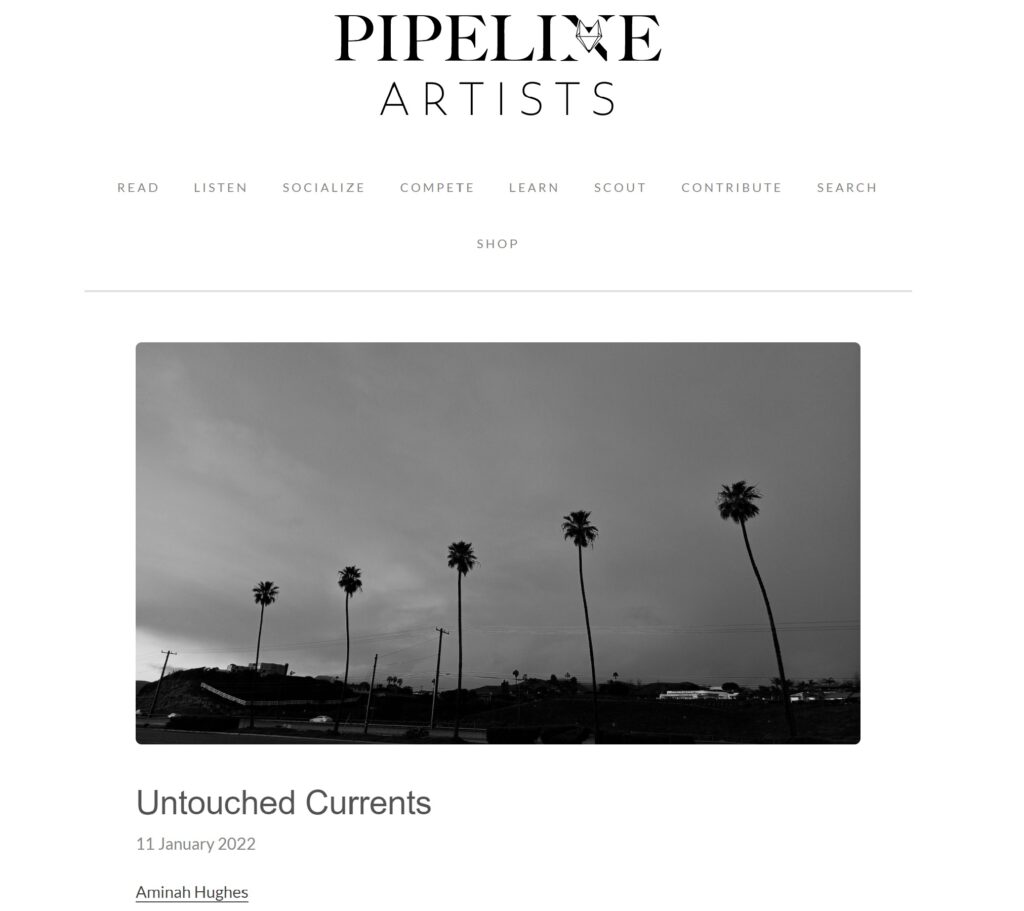 “Last week, Pipeline Artists invited me to write a piece about moving to LA. I didn’t think I’d have much […] 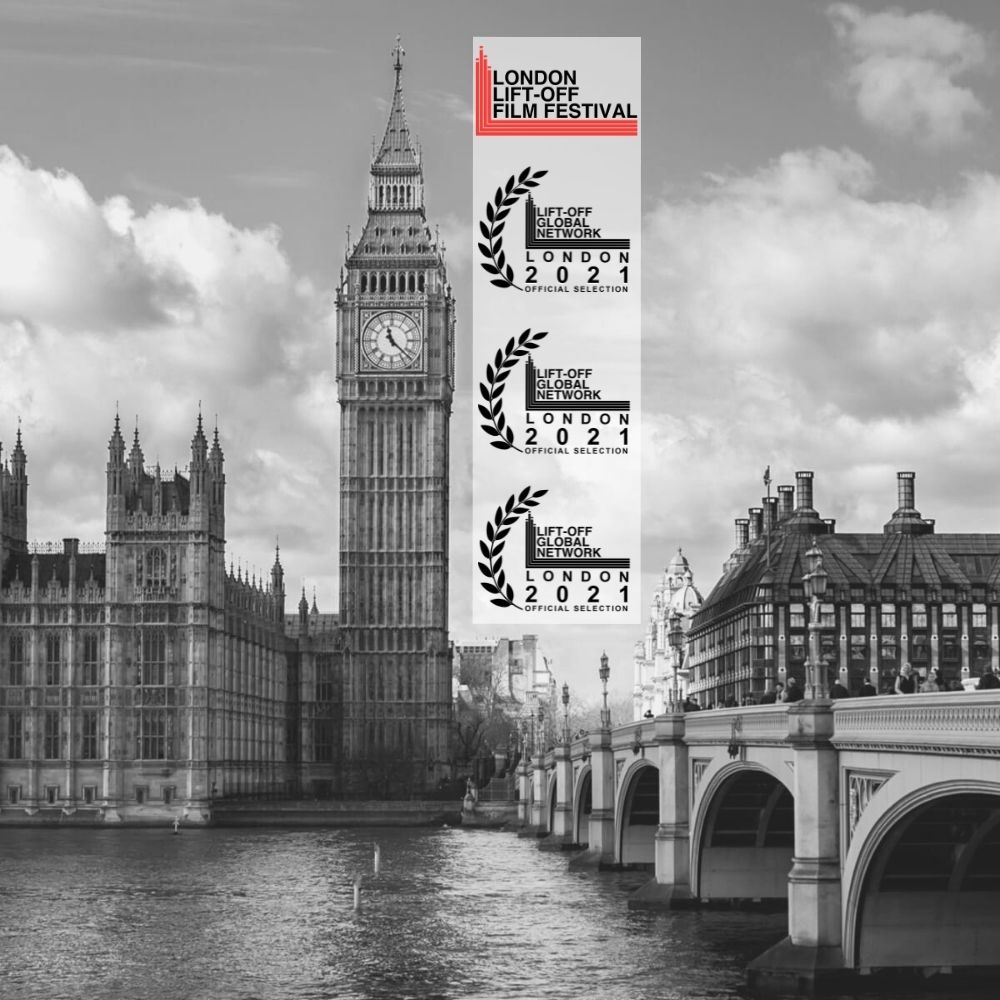 Aminah has received her seventh triple-festival-selection at the 2021 London Lift-Off Film Festival. Aminah has a Director’s credit on Tell […] 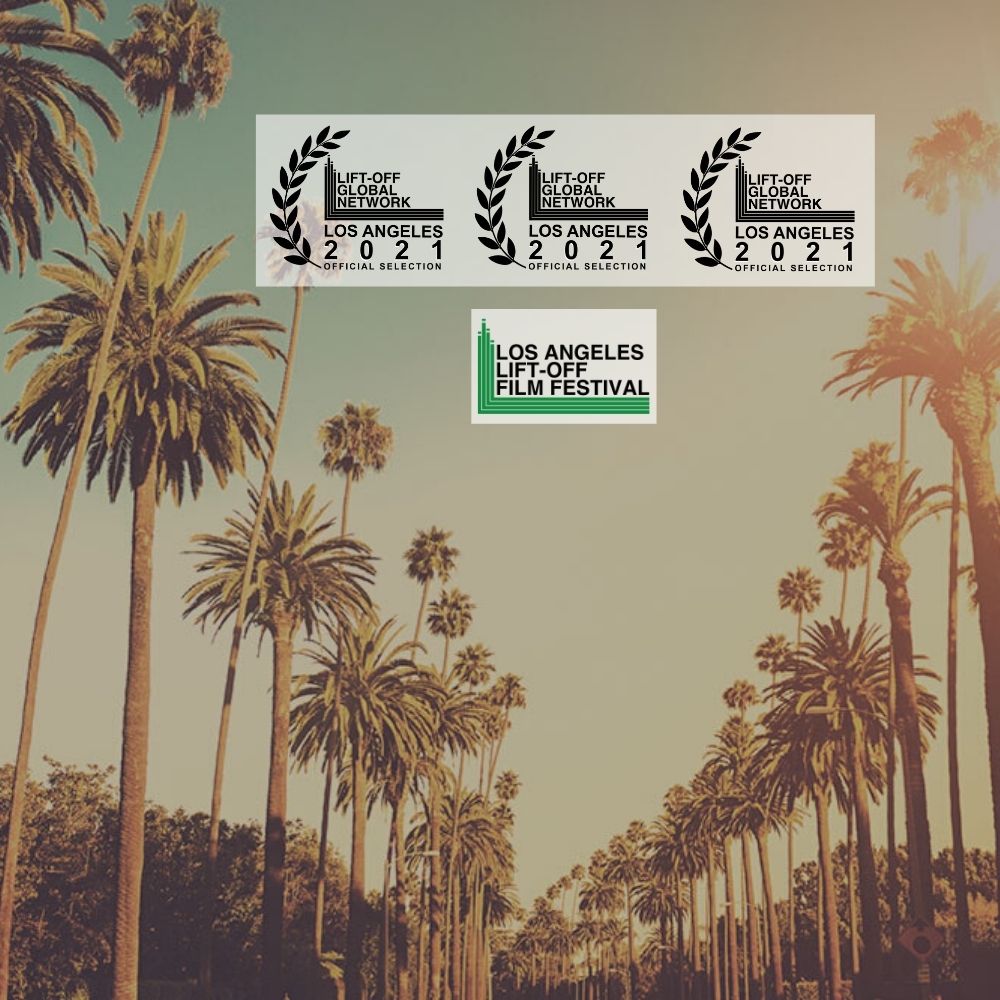 We are delighted to share that Aminah has received her sixth triple-festival-selection, this time at the Los Angeles Lift-Off Film […]

Get all the news

“A hint of Eva Cassidy’s vocal versatility and interpretive powers”

“There’s something about this woman’s commitment to music; she puts her heart and soul into everything she does, and she always makes it her own…she absolutely nailed it. Spectacular. “