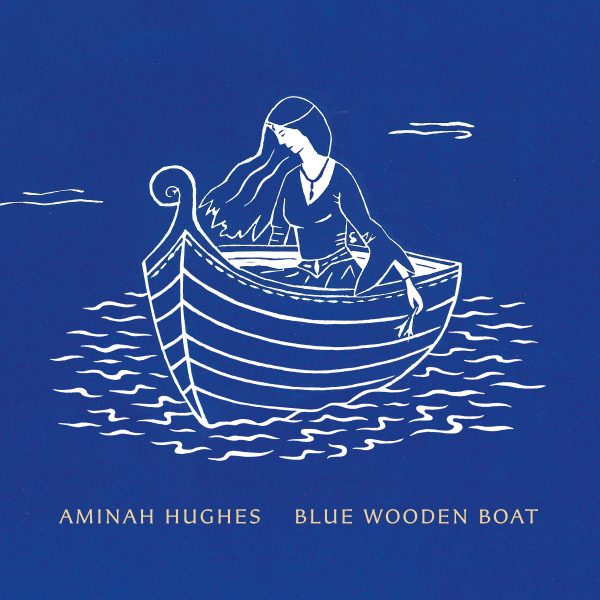 Mixed by Tim Carter in Nashville, and mastered by Brad Blackwood in Memphis, both GRAMMY® Award winners, its warm tones sit perfectly with a glass of wine, even better if there’s a fireplace you can settle by.

Blue Wooden Boat was released on 14th November, 2018. The album is available for order, below, and for digital download and streaming across all major platforms.

View a DESIGN FEATURE on the creation of the album cover and booklet. 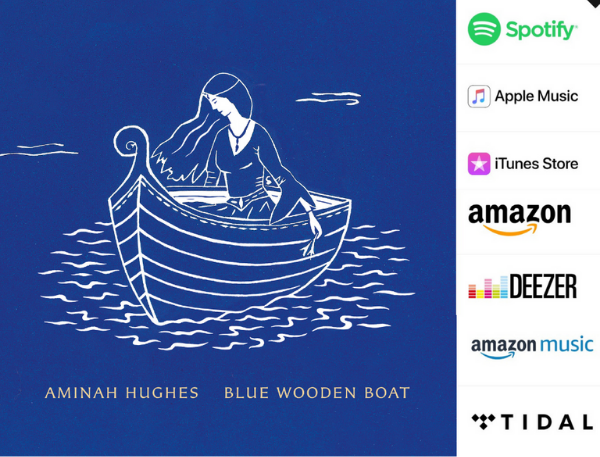