US Screenwriter & Script Reader, David Wappel, on The Lounge 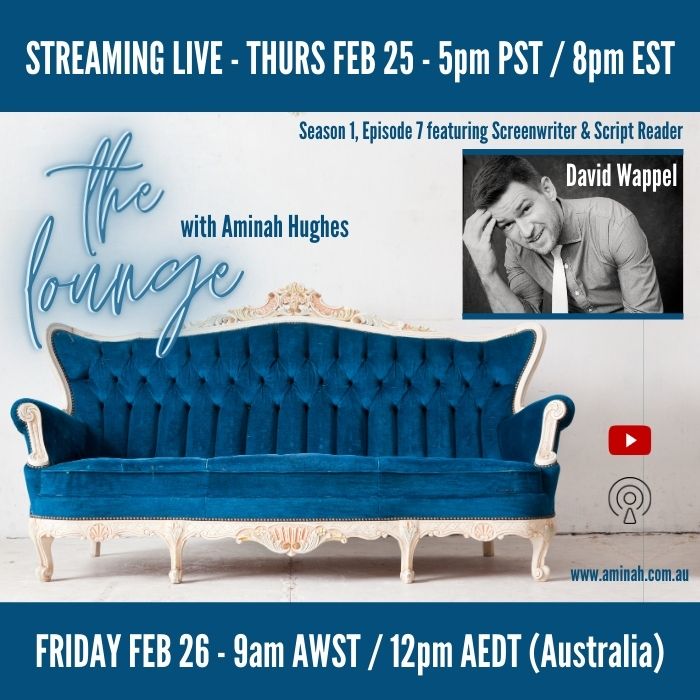 The Lounge welcomes US Screenwriter and Script Reader, David Wappel.

David worked in post-production in Atlanta before pivoting to writing and moving to Los Angeles. His work appears on HBOMax and Amazon Prime. He has become a sought-after reader for various management and production companies and individual screenwriters. He talks with Aminah about his journey into storytelling and answers questions submitted by emerging writers, about the craft of screenwriting.