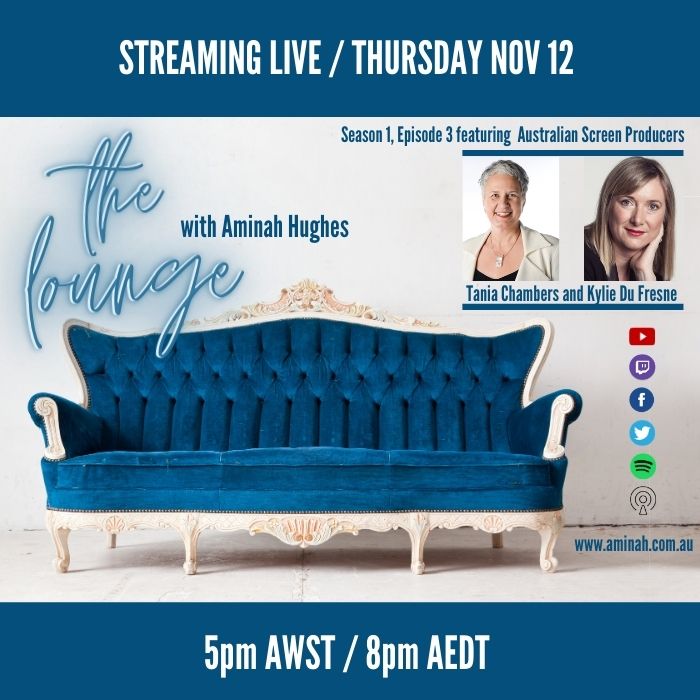 In Episode 3 of The Lounge, we welcome two extraordinary Australian Screen Producers.