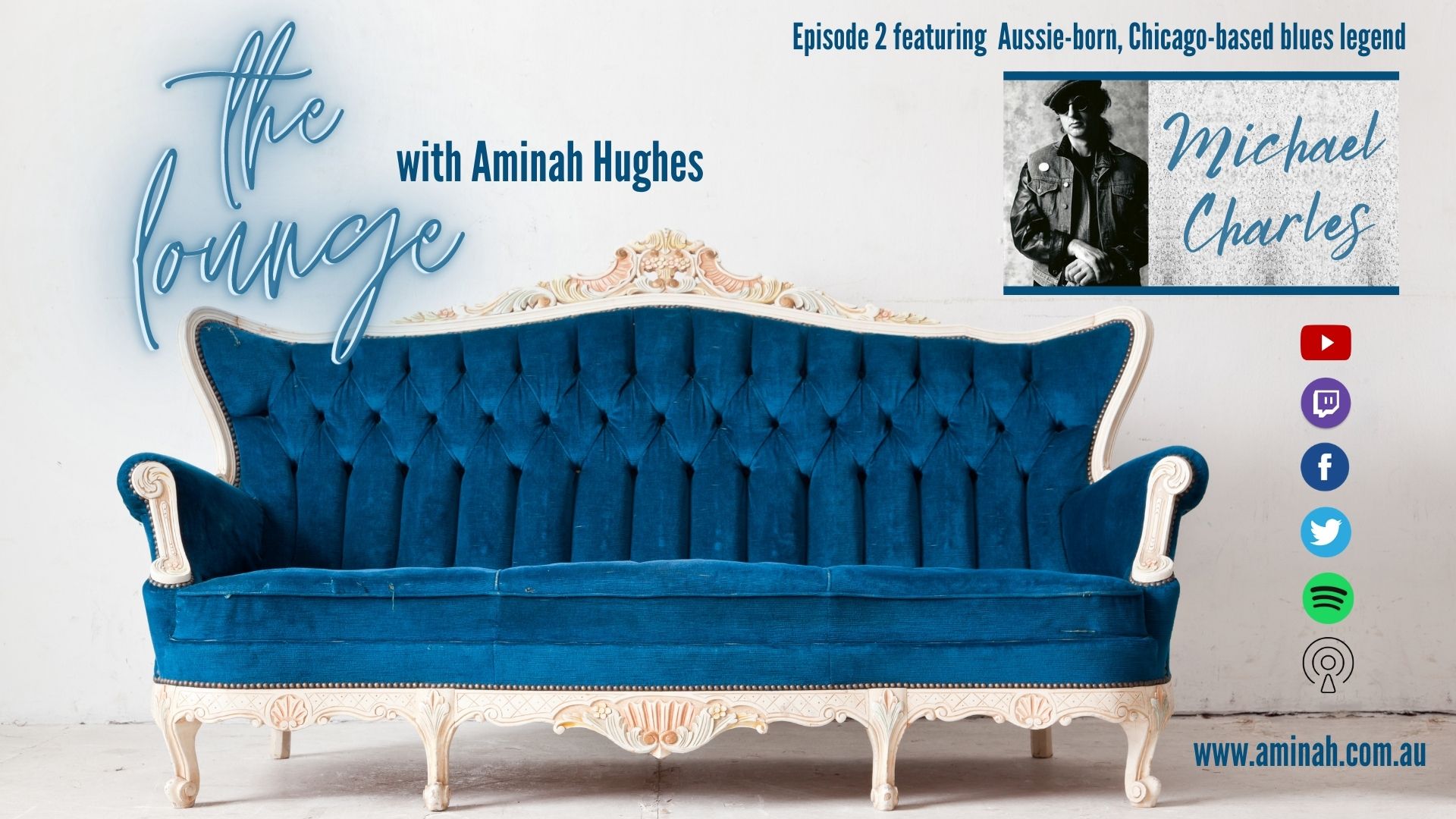 It’s time for The Lounge with Aminah Hughes Episode 2!

Aminah chats with Australian blues musician Michael Charles, who has spent 30 years extensively touring the US and Canada, recorded 37 albums and in 2015 was inducted into the Chicago Blues Hall of Fame.