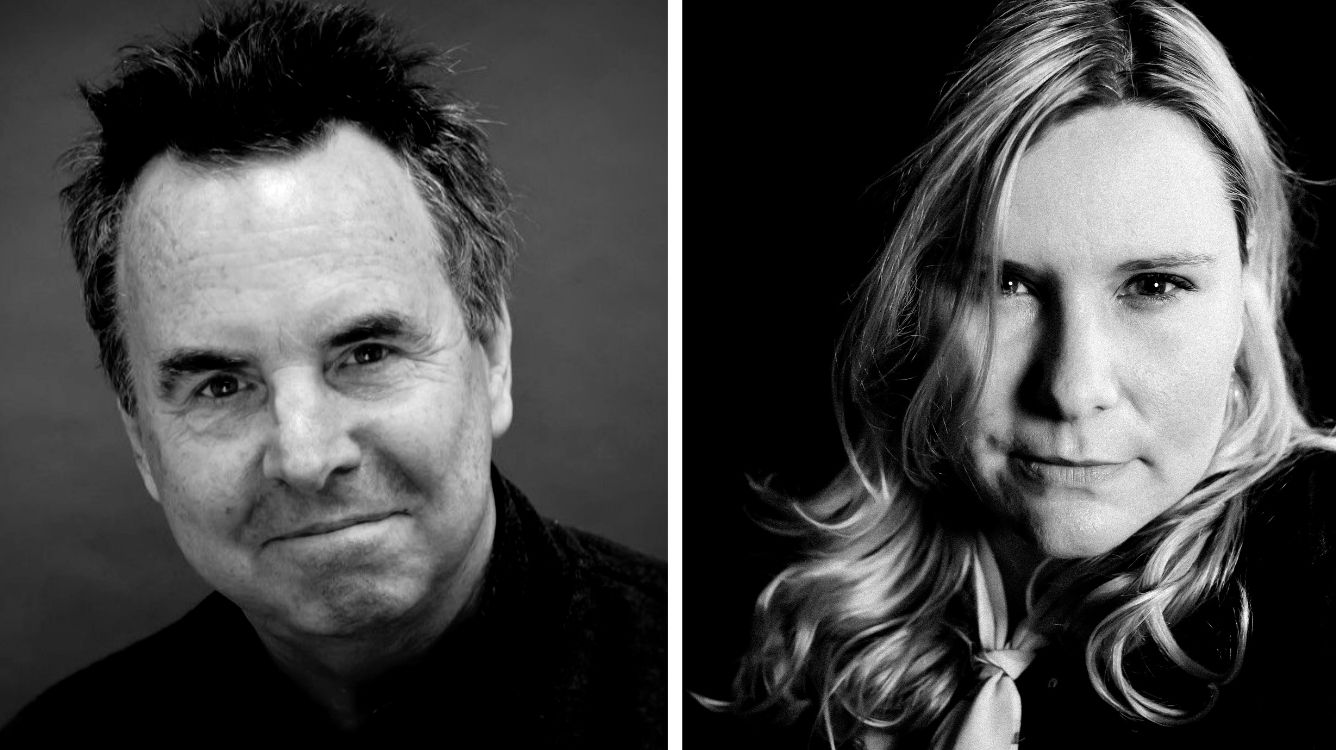 In June, Aminah completed a 3 month mentorship with screenwriter, director and actor, Warren Coleman, through the Women in Film & Television MentorHer programme.

Warren worked extensively in Australia as an actor and director before co-writing, co-directing and co-producing Happy Feet with George Miller. He has worked with outstanding talent, including Robin Williams, and acted as a Creative Consultant on stunning animation, Legend of the Guardians.

“It was my pleasure to spend countless hours video chatting with Warren about writing, film theory, directing, acting and directing actors! Thanks so much to Warren for his generosity and to WIFT Australia for the opportunity.”