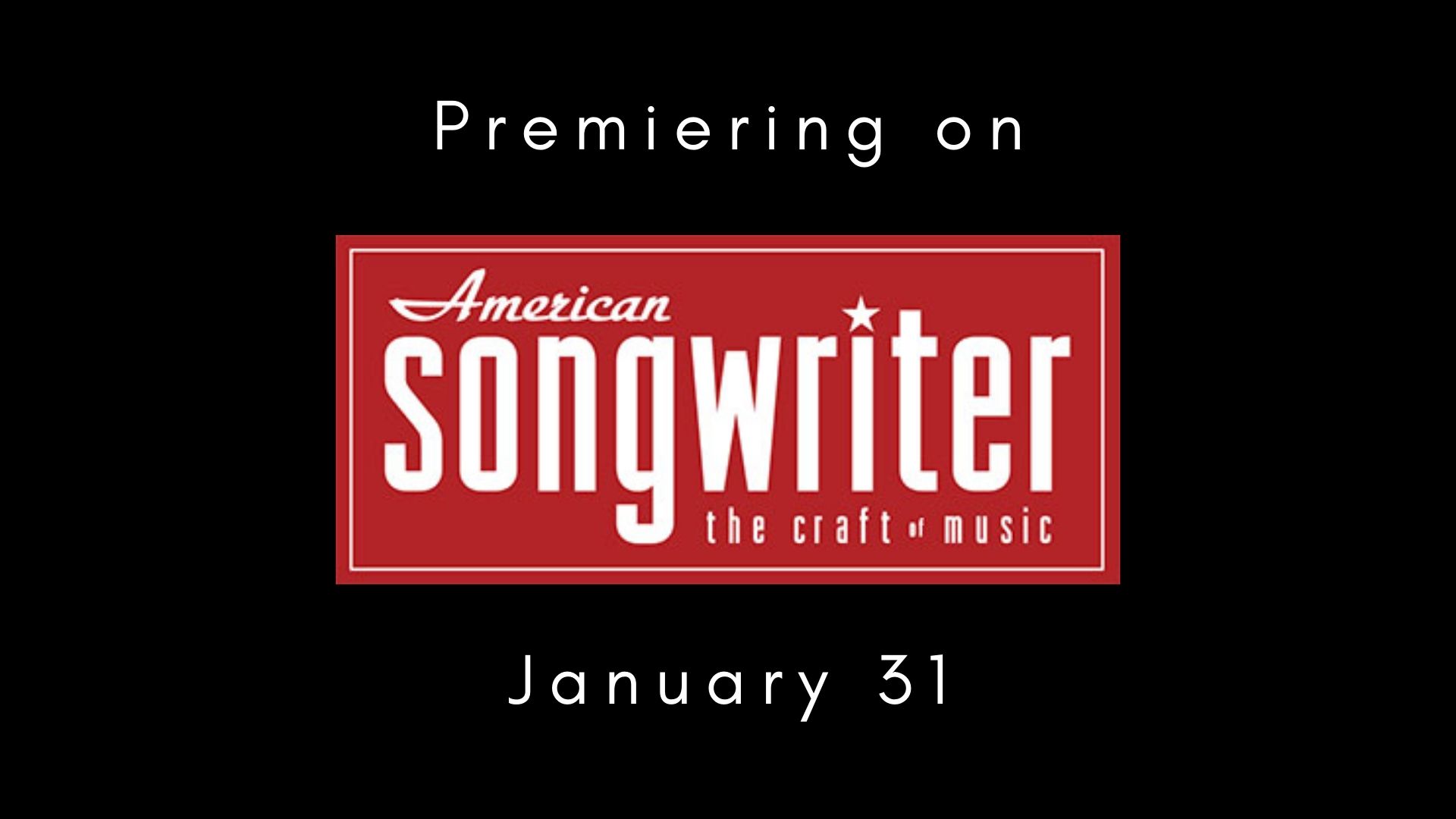 Hello dears, we have some very exciting news. Aminah’s new music video, the third and final for her debut solo album, will have its exclusive January 31 premiere with American Songwriter Magazine.

After recording in Nashville with the fabulous McCrary Sisters Aminah returned to Tim Carter’s Treehouse Studio – Ridgetop last November to direct the music video and it was such a blast! Nashville outlet American Songwriter feels like the perfect home.

“Tell Me It’s Over” was nominated for Best Blues Song at The Independent Music Awards in New York, was a Finalist in Nashville’s International Songwriting Competition and was nominated for Best Song at the Berlin Motion Picture Festival. She has been wanting to make this video for a while and can’t wait to share it with you!

Watch a short teaser below. Another teaser coming soon to Aminah’s YouTube channel.