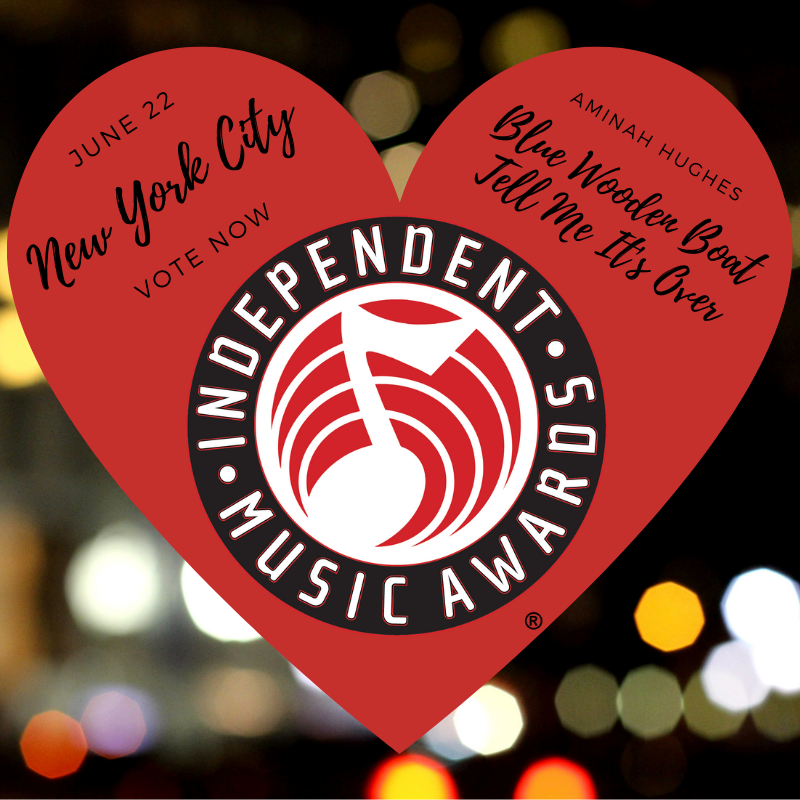 “I was so excited last year to be nominated at The Independent Music Awards in New York and now I’m doubly excited to share with you that in 2020 I have been nominated again – not once but twice – as both a Songwriter and a Director!

My gentle, rocking album song “Storm of Time” has been industry nominated for Best Alt. Country Song and I have also earned a fan nomination for Best Director of Short Form Music Video, for “I Need to Learn.”

In another world, I would be flying to New York in June to attend the awards ceremony and hear my name announced once again in a Broadway Theatre. This year the Independent Music Awards will be held online and aside from the judge’s awards, there are some highly coveted fan-voted awards (yes, I’m asking you to vote for me one more time)!

Vote for “Storm of Time” (ALT. COUNTRY) and “I Need to Learn” (DIRECTOR OF SHORT FORM MUSIC VIDEO) HERE

Thanks, dears, for your continued support.”