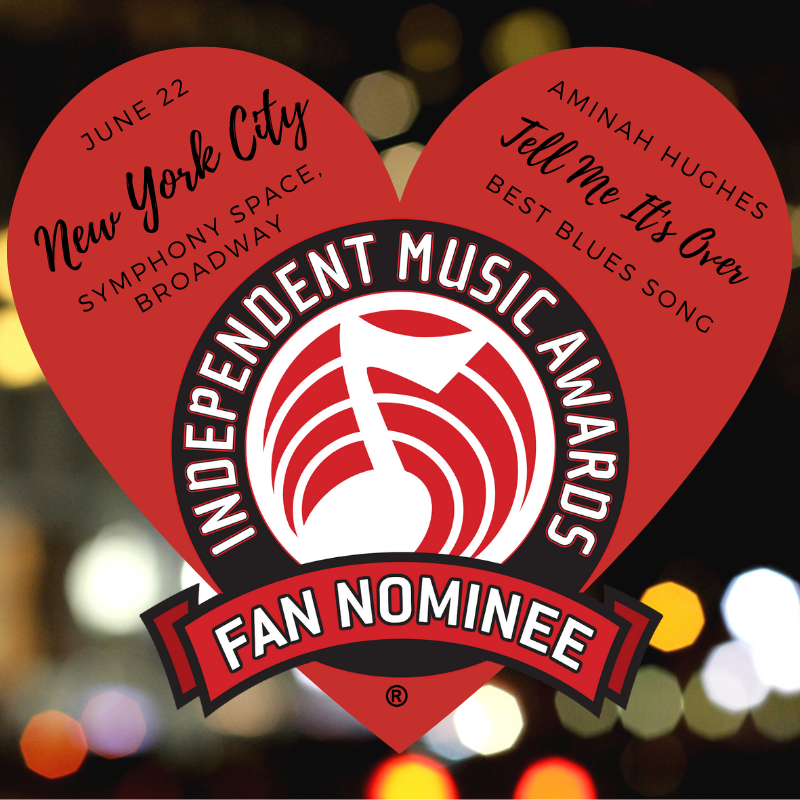 Woo hoo! Pop the champagne! We did it!

Your vote helped me become a nominee at the Independent Music Awards in New York City!

My song, “Tell Me It’s Over” has been announced as one of 5 nominees in the Blues category of the 17th Annual IMA’s.

The IMA’s honour the year’s most exceptional and artistically daring projects from self-released and indie label artists from around the globe.

Nominees and winners will be honoured at the awards ceremony on June 22 at the Symphony Space Performing Arts Centre in New York and I am hoping to be there!

Each category of the IMA’s presents two awards – one is determined by industry judges and the other by fans. So yes, I’m asking for you to vote for me again – but this time, not to be nominated, but to WIN!

“Tell Me It’s Over” was recorded in Nashville, Ireland and Perth and features US gospel singers The McCrary Sisters and Ireland’s Kieran Quinn, Seamie O’Dowd, James Blennerhassett and Jimmy Higgins. It was one of my favourite tracks to record on the album, so I’m thrilled that it’s striking a chord with other people too!

“Hughes demonstrates powerful vulnerability…enhanced by stunning, soulful vocals… it will open and heal those parts of your heart that need it most.” – Musical Notes Global (New York)

Thank you again for your wonderful support.