Two of Aminah’s photographs, from her time in Ireland and Paris, were shortlisted for the Blink Photography Awards. Aminah was invited to the opening of the exhibition, where she received an award for her photograph titled, “Male Rider, Uisneach Celtic Fire Festival, Ireland.” She was delighted to be involved, receive her prize and have her photograph taken with the Mayor. The exhibition runs from 22-26 November at the Stirling Centre.

Artist’s Statement: “At the Uisneach Fire Festival in Ireland, a lone rider paused in front of this magnificent horse statue. There was something monumental about the juxtaposition of real life and sculpture. Soft light and a stormy sky brought beauty to an image I found quite striking.” 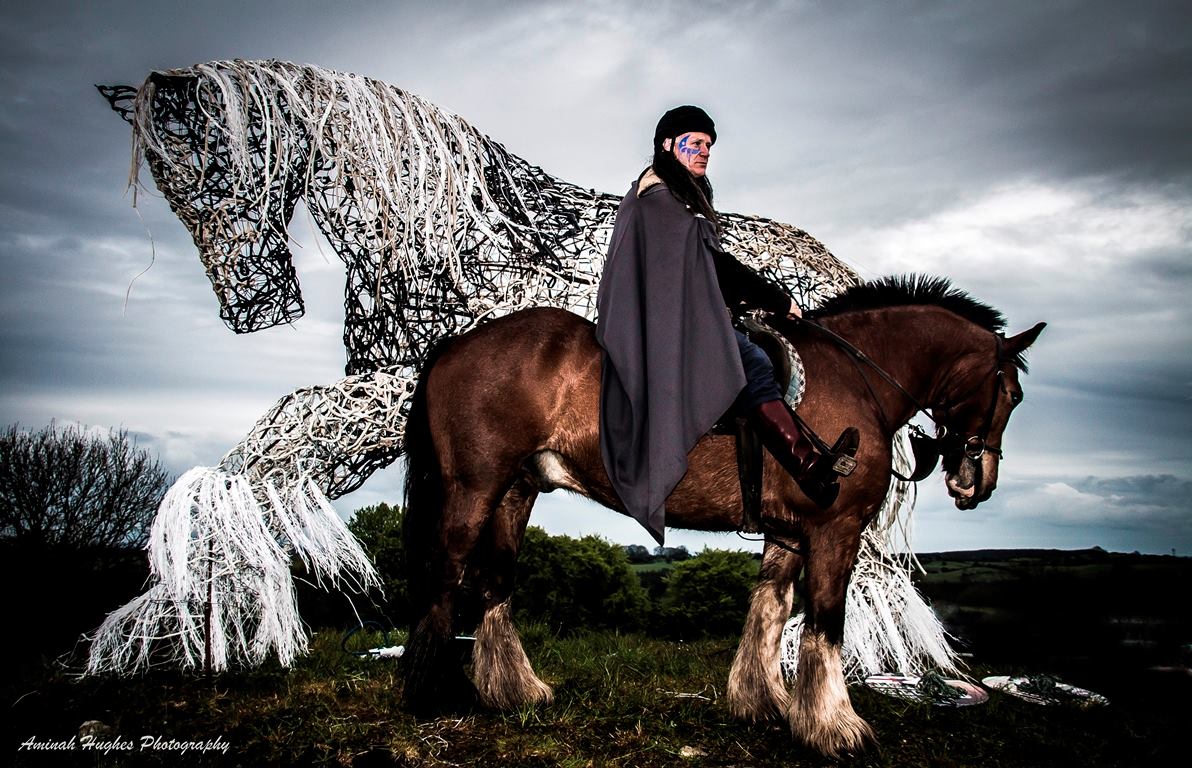