Festival taster at The Ellington 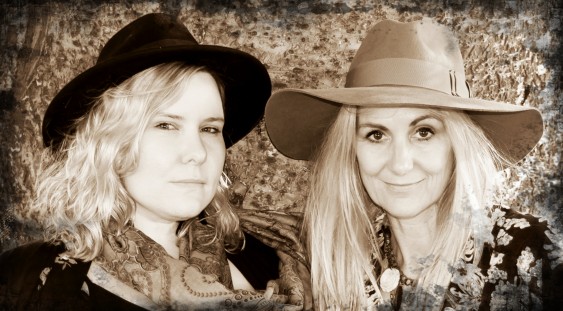 As one half of the Velvet Janes, Rose toured extensively through Australia, USA and Canada, supporting the likes of Arlo Guthrie, Ani DiFranco, Luka Bloom and The Black Sorrows. Her powerful, passionate and soulful songs and exquisitely expressive voice have earned her a quietly growing legion of fans. She comes to the Ellington with consummate musicians David Hyams, Roy Martinez, Elliot Smith and her brand new album, Under the Same Sun, under her arm.

Praised as “a powerful musical force” (Robert James, GANGgajang/Yothu Yindi) and “a strong, soulful singer” (All About Jazz), Aminah has appeared on 10 albums in Australia and Europe as a songwriter, spoken word artist, singer and flautist. She has toured Australia, Ireland and the UK, sharing stages and recording with musical giants including Tommy Emmanuel, Nashville’s powerhouse gospel singers, The McCrary Sisters and Waterboys fiddler Steve Wickham. She is joined by Ellington favourites the Tom O’Halloran Trio (Karl Florisson, Michael Perkins), who have played with some of the biggest names in jazz.