It’s been an intense and wonderful ride in the US of A! It was back to New York for a Broadway show and a few days in Washington (the Smithsonian Air & Space Museum took the cake) before Aminah headed on down to Nashville, Tennessee to work with GRAMMY® Award winning Engineer, Tim Carter. After a few days, Seamie O’Dowd once again joined the party, recording some beautiful acoustic & electric guitars and mandolin. Tim Carter made a guest appearance on the album, also playing mandolin, before the three buckled down to some intense mixing. Aminah, who is producing the album, is thrilled to bits with the progress of her studio debut. 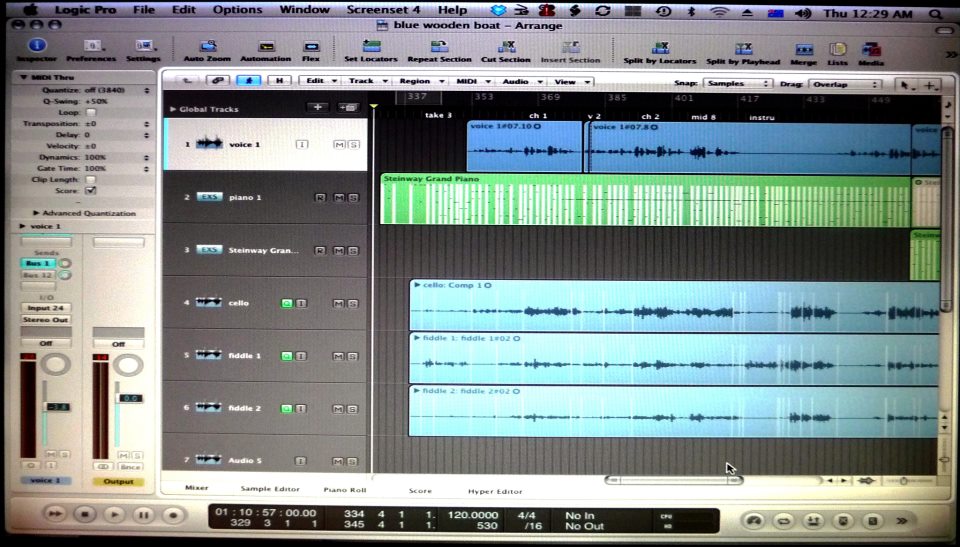