We are very sad to hear that Kulcha has closed its doors. For many a year it has been a powerful driving force in Western Australia’s multicultural music scene. Aminah supported Robert James on its stage in 2002 and played there with Seamie O’Dowd, Craig Sinclair, Lara Norman & Jean-Guy Lemire in 2010. She attended courses there on African drumming, Arabic singing, even Bollywood dancing (yes!) and was invited last year to launch her upcoming album there. Sadly, that will not happen now, nor will the plethora of international artists booked to play there this year be coming, due to Kulcha’s annual government funding being cut. In a state so rich from mineral resources, it is so disheartening to see the arts being so undervalued. The day Kulcha closed its doors on this award-winning venue was a sad day for Fremantle and an even sadder day for the West Australian psyche. Dearest Kulcha, thank you for a great 30 years. 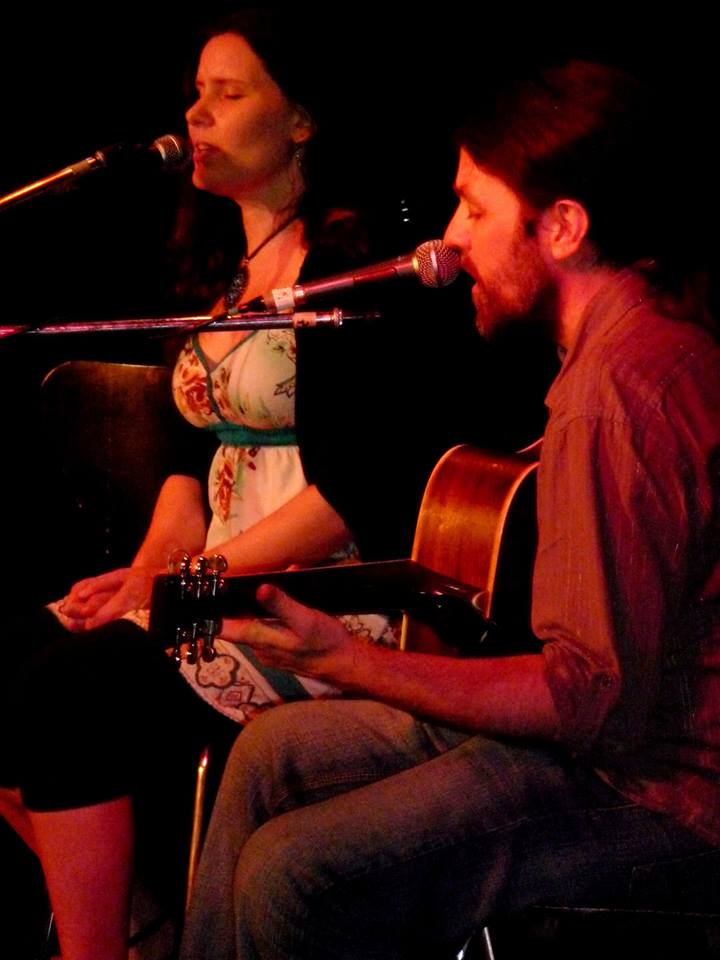