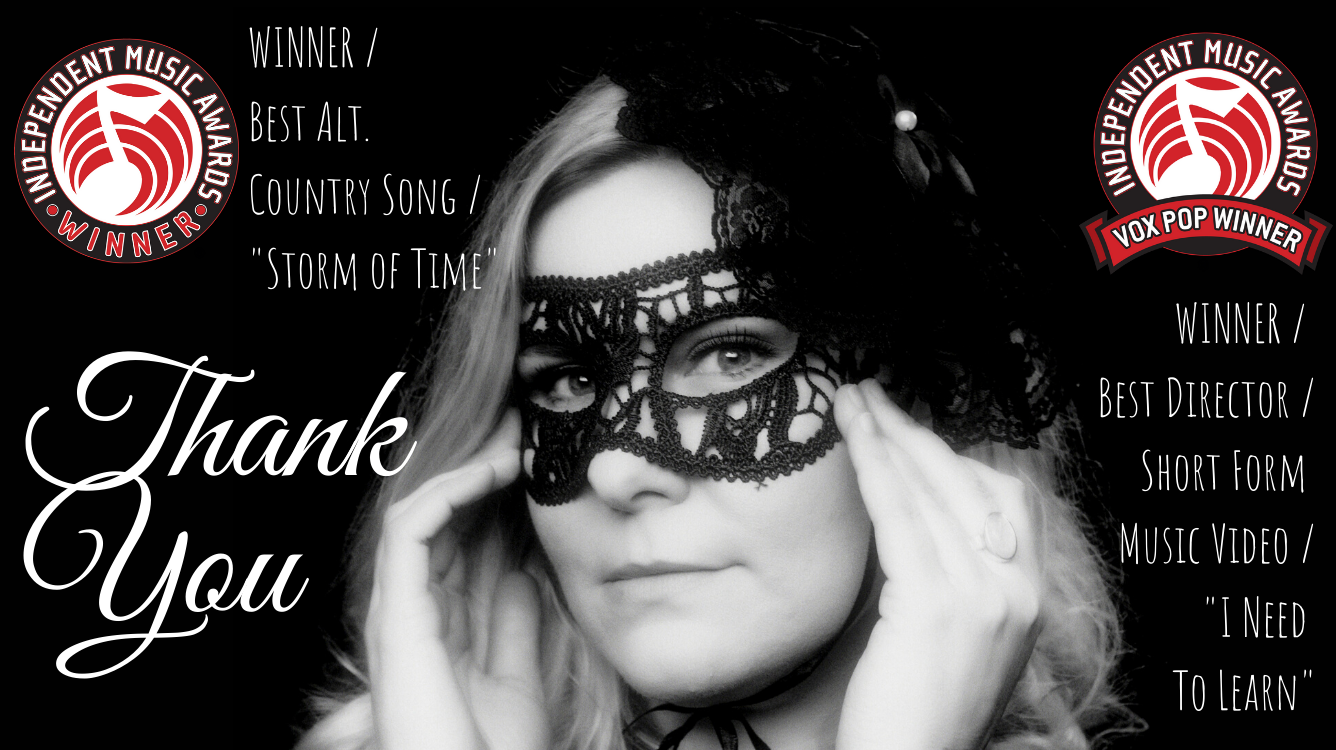 She is among the year’s most exceptional artists honoured at the prestigious awards, alongside Grammy Award winner Lucinda Williams, D Generation’s Jesse Malin and Canada’s Juno Award nominee, STORRY.

2020 marks Aminah’s second year as a musical nominee at the awards and her first win, with song “Storm of Time” taking out Best Alt. Country Song. It was her first nomination and win in a filmmaking category, earning her the audience award for Best Director, Short Form Music Video for “I Need to Learn.”