And suddenly June is almost upon us. So far I have had an incredibly busy 2018 but somewhere amid the bustle of writing, recording, performing, photoshoots, radio shows, festivals, funding applications, travel, working on TV commercials and writing my first film, I need to force myself to stop. Take a breath. And take a moment to remember and properly honour my dear friend Thom Moore.

When Thom passed away in March it brought an overwhelming flood of grief. I sang his songs in the ocean as the sun went down and cried many tears over many days but I had to keep working. And that is not enough. Thom was a special person with a vibrant personality and a big heart. Thom gave us many beautiful and memorable songs. He deserves more.

Time spent with Thom was always an adventure. His opinions were strong, his arguments were fiery, his commitment to his beliefs unwavering! But underneath was a softness. A man who saw so much beauty in the world, particularly in his beloved “side-lit land” of Sligo, on Ireland’s northwest coast. Thom grew up in California, lived and worked all over the world and met his wife Lyuba in Russia before settling in Ireland. He worked as a translator of Arabic and Russian, which began with the military and ended with folk songs. He translated many Russian folk songs into English and I was fortunate to record one of them on my upcoming album. I would like to record more of them as time goes on.

I first met Thom at the Johnny Keenan banjo festival and the next year I was up there playing it with him and Seamie, singing harmonies and debuting a song Thom graciously told me he had written for me to sing, a moving song about his parents in Indio, California. That night led to me meeting and jamming with so many wonderful musicians and ultimately led to me going over to Nashville to record with Tim Carter. I got to know Thom more deeply over a couple of Irish tours and a summer residency, in which he, Seamie and I would sing together in three-part harmony. He would come down to Sligo every Monday, I’d cook for us, he’d sleep over and somewhere in between, the three of us would sing songs in Shoot the Crows pub. But our very first gig together was at The Helix in Dublin and during the sound check I turned to him astonished at the sublime and pure tone of his voice. I had only heard him in our kitchen, his throat gravelled by coffee and tired after a long train ride to the west. The beauty of Thom’s voice will never leave me. The gigs the three of us played together remain among my favourites.

I don’t want to talk about Thom’s illness but even then I have fond memories of sitting with him in hospital, playing him rough mixes of my album and seeing the spark in his eyes shining through, defiantly. A bunch of us played fundraiser gigs for him in Dublin and Sligo, but we were helpless to do anything for him, except visit and send love. I hope it brought comfort to both him and Lyuba. I know that given how much pain he was in, his passing would have come as a relief.

Thom was a songwriting great. A wordsmith. An alchemist. A gentle-hearted warrior. His final farewell on Knocknarea Mountain was the perfect adieu. I wish I could have been there.

Imigí faoi síocháin, mo chara. In my own way, in my own time, I will send you off with love.

See a selection of photos from my journey with Thom here. 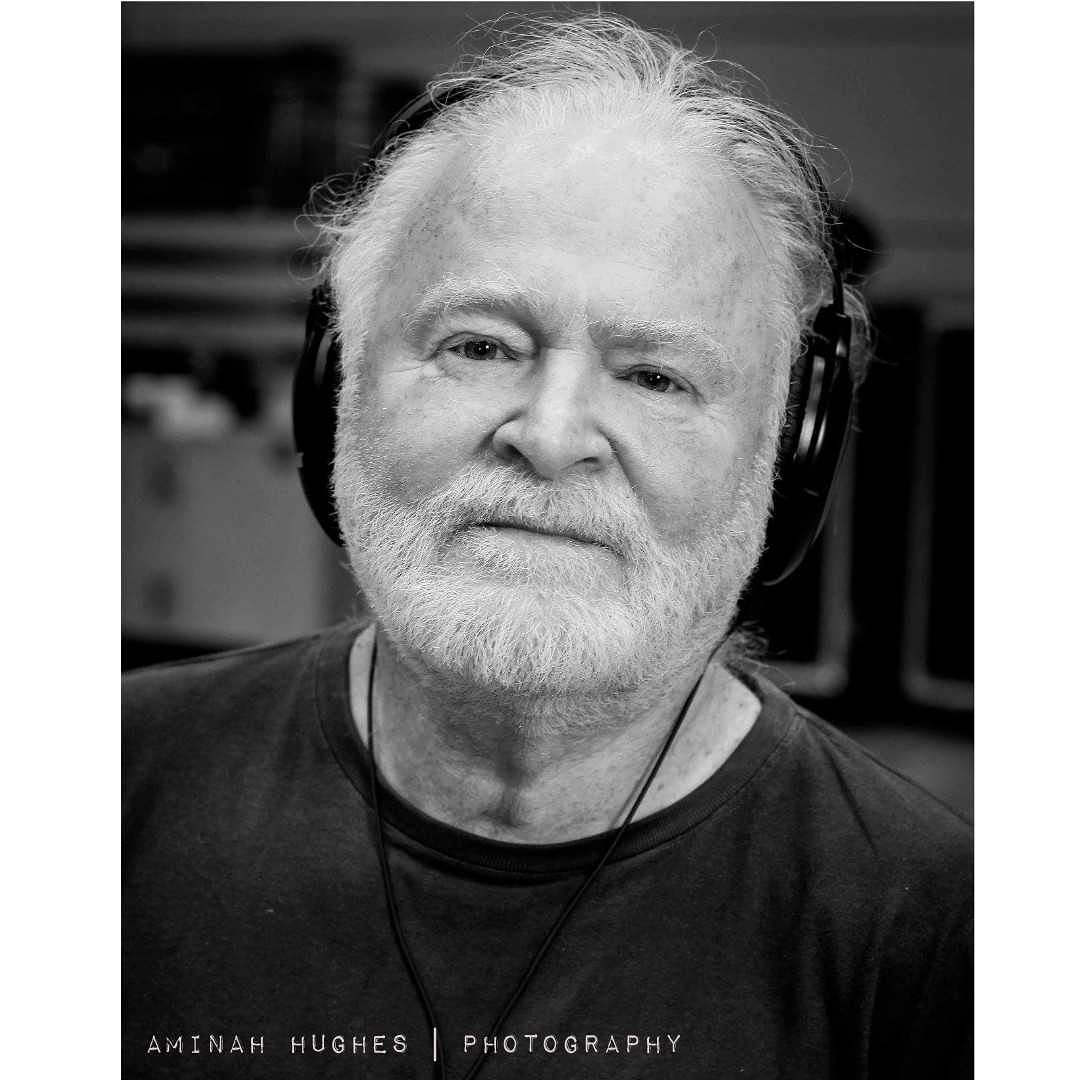